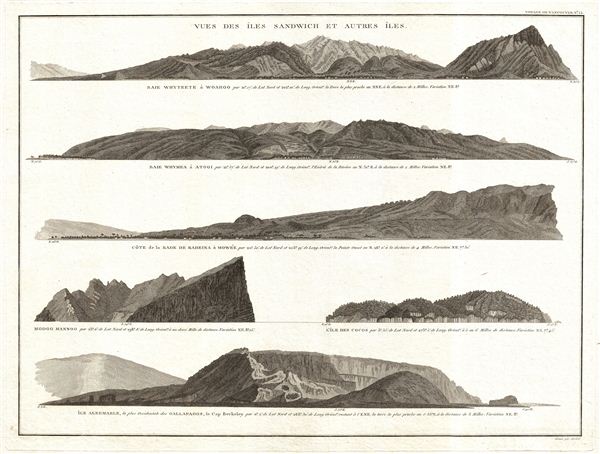 Wounds We Leave in the Sea

Summary: An antidote for the “HeAteUs” and the lovesick cannibal, written for the #ItsStillBeautiful challenge on the one-year anniversary airing of TWOTL (‘The Wrath of the Lamb’) series “finale.” A story in which William ‘Wing-It-With-Indecision’ Graham actually planned the fall – and he and Hannibal’s survival – with malice and forethought. Featuring: medical intimacy, Graham cracker wrath, and two murderous idiots in love. Told from a very hurt Hannibal’s point of view.

“Dahlias are the August birth flower. Are we celebrating a birth day?”

“Oh yes,” Will said. “Ours. We were reborn this month. Born properly at last – together. Baptized by blood in the womb of the sea.”

Hannibal smiled at the whimsy in Will’s words. “Some would say you have selected a controversial color.”
“Such a deep crimson it almost looks black.”

“Black dahlias for the dragon’s blood we were born in.” Hannibal stroked the miniature knife blade petals on one of the blossoms. “Black dahlias also symbolize betrayal, Will.”

Summary: Written for Hannigram Day. Here’s a smutty piece for your enjoyment. Will has cabin fever and he and Hannibal invent a game called “A Truth and A Lie.” They lose track of the score…

“My turn,” Will said. He took a deep breath and he pursed his lips in thought. “I sometimes jack off while touching the scar on my stomach.”
“Oh Will. That is too easy.”
“No it isn’t.”
“Of course it is…”

My stories and posts are written for adults. Pages may contain written content that is NSFW.